Jim Groome grew up in High Point, graduating from High Point Central High School in 1971. He graduated from Wingate College (now University) in 1973 with an Associate’s Degree in Literary Arts. He then attended High Point College (now University) and graduated in 1975 with a Bachelor’s Degree in History and Political Science. Jim worked in the kitchen cabinet industry as an independent sales representative for 33 years. Jim and his wife, Marilyn have been married since 1990.

Jim accepted the call to preaching in 2009 and received his first appointment to Mount Shepherd and West Chapel UMC’s in 2010. In 2013 he moved to Trinity UMC in Lexington; in 2015 to Richfield and Matton’s Grove UMC’s in Stanly County. In 2017 Jim moved to Shiloh and Bethel UMC’s in the Liberty/Climax area. Jim conducted his theological education at Duke Divinity School, graduating in 2016.

Jim has two adult children, a daughter, Jessica Groome Pope. She and her husband Billy live in Willow Spring, NC with their 6year-old son Carson and 18 month-old daughter Leighton. Jim’s son Barrett lives in Greensboro with his wife Rachel and their 6 month-old son Grey. 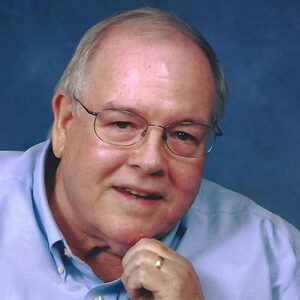 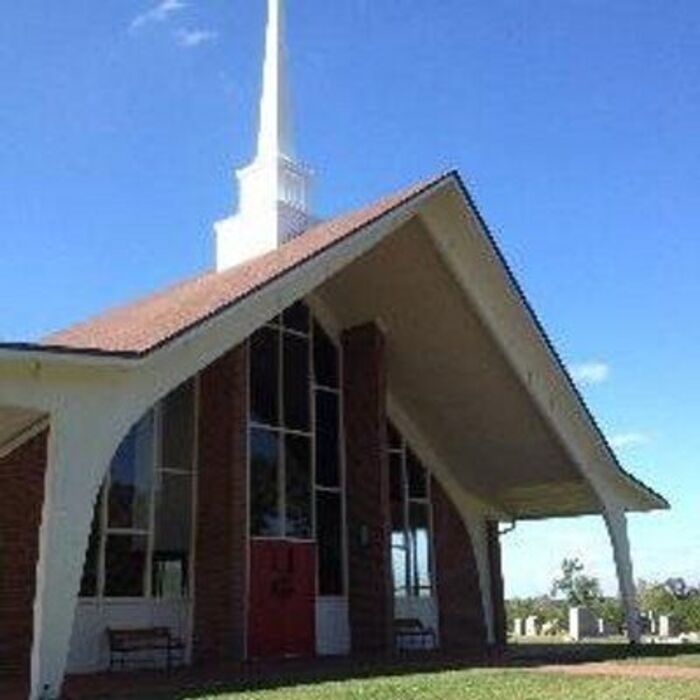